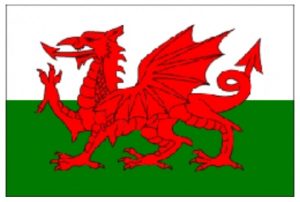 Cymru (Wales) is, along with Cornwall, the British fringe of the UK. Vestiges of the ancient British language that survives today as Cymraeg (Welsh) can be found throughout England and Scotland. Though subjugated by Edward I of England, the country has retained its unique identity and voted for its own assembly, a step towards its rightful independence.

The language is probably the healthiest of the Celtic languages in terms of the day- to-day usage but its position is, nonetheless, precarious and complacency could result in its loss within a couple of generations.

You can join the Cymru Branch of the Celtic League for as little as 50 pence per month. 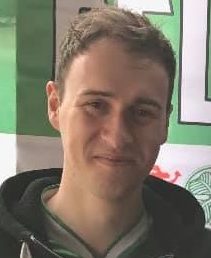