Alba / Scotland is one of the three Gaelic nations. Deprived of self-government by the Act of Union in 1707, Scotland is progressing towards regaining its sovereignty with the re-establishment of the devolved Scottish Parliament after a popular vote.

We campaign for Scotland’s right to choose independence, its Gàidhlig language, and various other human rights, political and environmental issues.

“The fight for independence is on!”

The March and Rally on 21 September 2013 gathered on Edinburgh’s High Street (part of the Royal Mile) before moving to Calton Hill. Police Scotland estimates for the rally were approx. 30,000 at the rally and 20,000 on the march. The Scottish Police Federation and organisers put the figures at 25,000 to 30,000.[9] 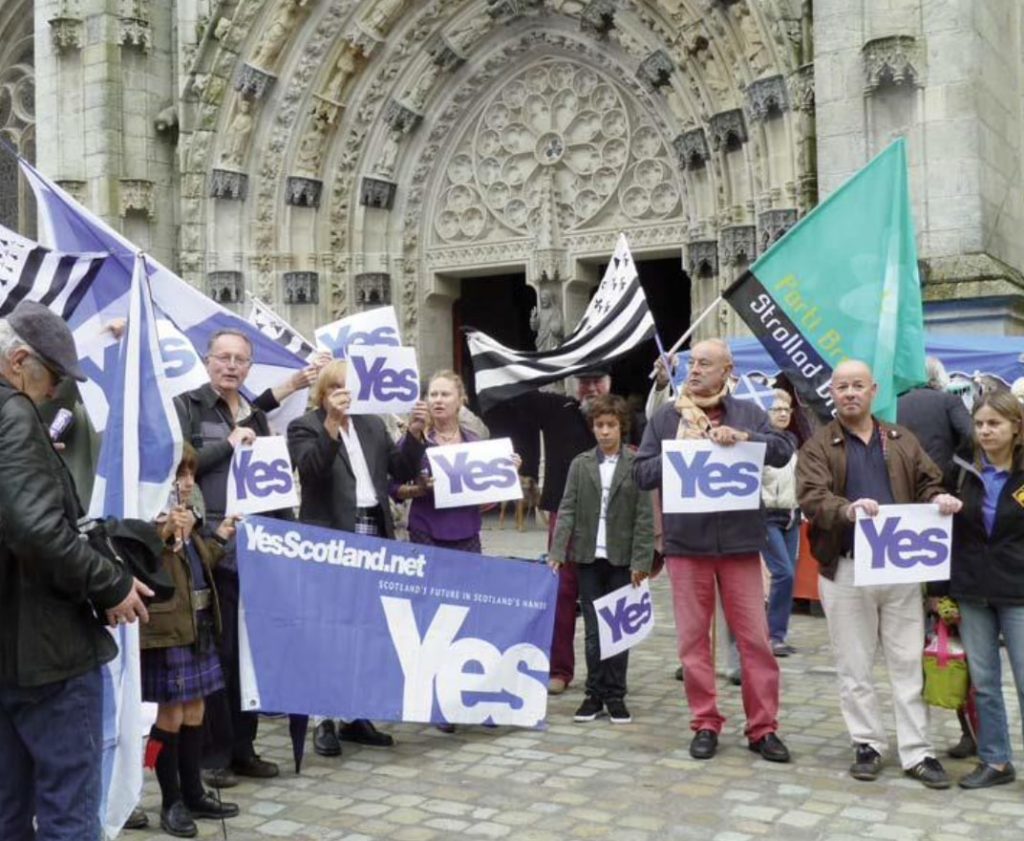 Coinciding with the Independence Rally in Alba, Bretagne-Ecosse, (The Brittany-Scotland Association) held a vigil in support of Scottish Independence. The main organisers were Pierre Deligniere and Rob Gibson. 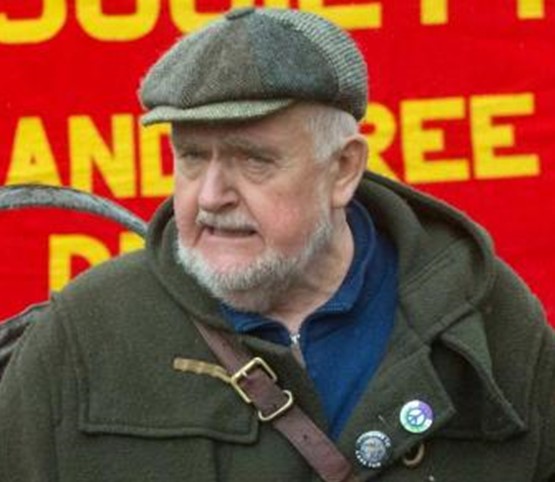